The tale of the legendary kale 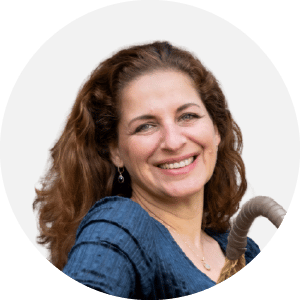 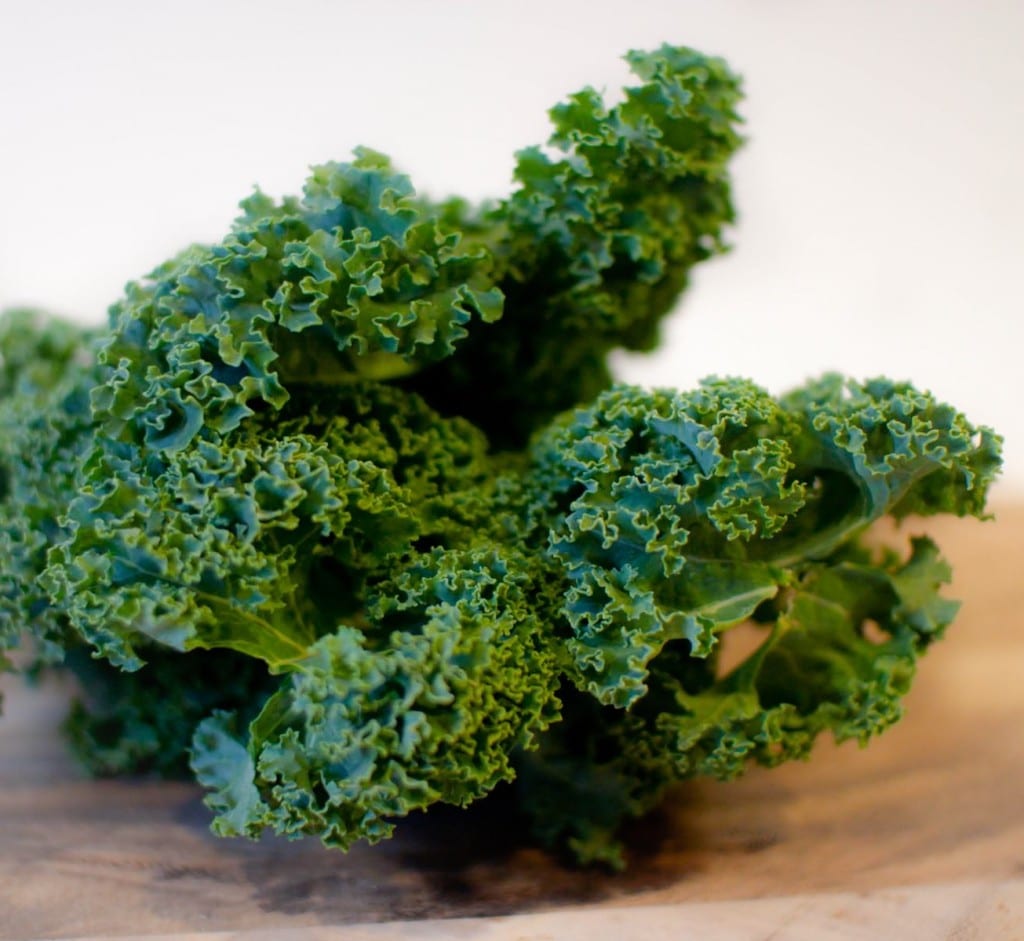 I am privileged to live for the past 12 years in the land of the giants: the Netherlands. Literally, the Dutch are the tallest nation in the world. That often makes me feel like a midget, but also wonder what made them so mighty. I used to think it must be the enormous amounts of milk and cheese they consume with all that fat and vitamin D, but recently the penny has dropped; it’s not the milk- it’s the KALE!

Kale has been cultivated for over 2,000 years. The Greeks, Romans and ancient Egyptians grew and ate it as their main leafy green vegetable. This was also the case in much of Europe until the Middle Ages when cabbage became more popular. Historically it has been particularly important in colder regions due to its resistance to frost. During the Middle Ages, it became so popular in England and Scotland that the word ‘kale’ actually meant ‘dinner’.

Though almost as ancient and traditional as the human civilization, Kale has been recently pronounced as the healthiest vegetable on earth, and won many prestigious titles such as ‘super food’, ‘the new beef’, ‘the queen of greens’ and ‘a nutritional powerhouse’.

Coming from a Mediterranean country, this vegetable was alien to me. For years I ignored it, not knowing what to do with these funny looking tough leaves. In most Dutch households kale (boerenkool in Dutch) is simply shredded and mixed into mashed potatoes. This is really farmer’s food and they eat it for centuries. Nowadays kale is a staple ingredient in my kitchen and we all love it, in any form and shape. We even grow it in our little veg patch and it lasts through the cold Dutch winter.

And here is what I usually make of it:
Juice: together with cucumber, celery, pineapple or apple, ginger and lemon it make the perfect daily green juice.

Stir fry: add a large handful of coarsely shredded kale to any of your stir fry recipes.

Soups: any vegetable soup will happily accept an addition of shredded kale.

Salads: wash and drain well. Discard the tough middle stems, tear to bite size pieces and place in a bowl. Drizzle some olive oil and sprinkle a little salt and then massage the leaves gently with your fingers. This will soften the kale and make it so much nicer to chew on without cooking it first. Now add it to any of your salad recipes.

Place the torn kale in a large salad bowl. Drizzle with one spoon of the oil, sprinkle a little salt and use your fingers to massage the leave till they become soft and a little transparent.

Add the rest of the cut vegetables, apple and parsley.

In a small bowl, mix the rest of the oil, the lemon juice, salt and pepper and honey to a smooth dressing. Pour the dressing over the salad and mix well.

Scatter the nuts over the salad and serve! 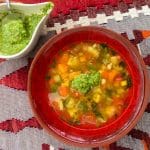 The Provençal food I... 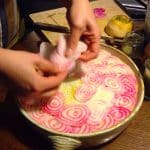 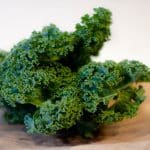 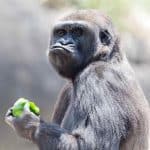 what I have learned...

Want to change your healthy lifestyle? 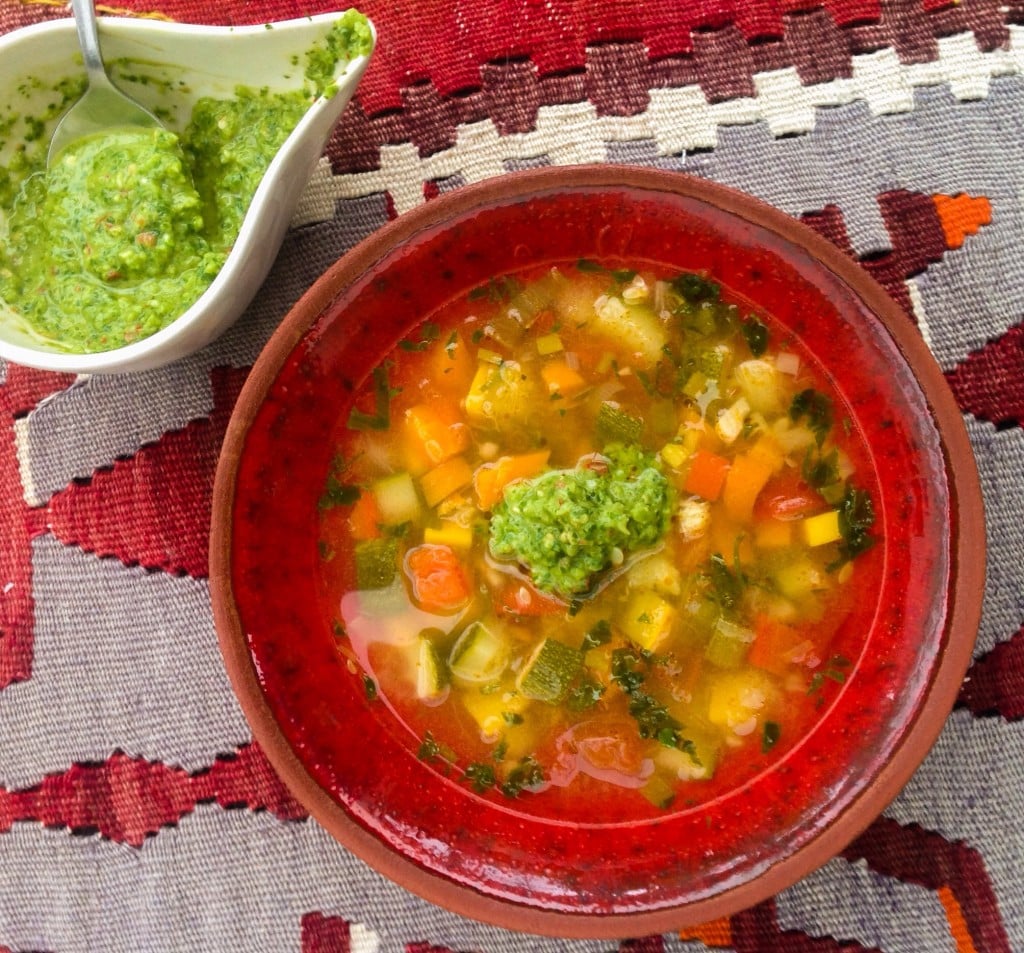 Posted by Galit Hahn
Provence. The mere sound of the word…
Read More 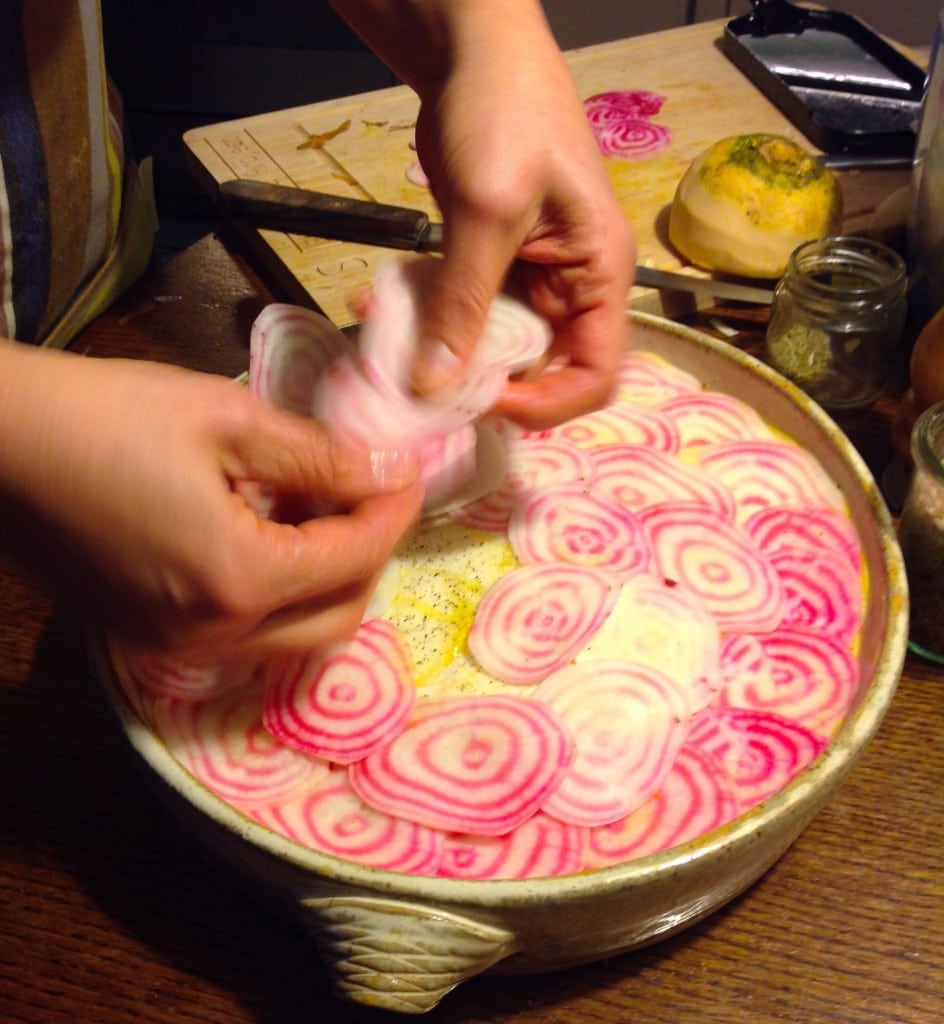 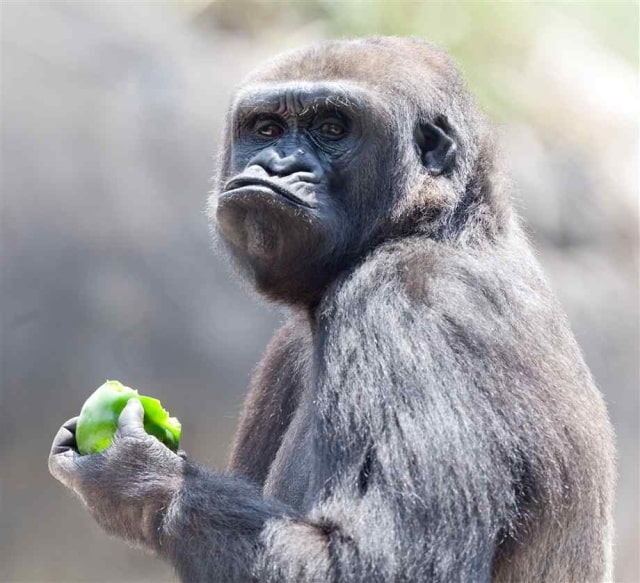 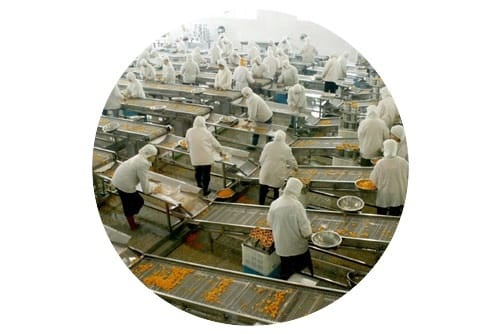 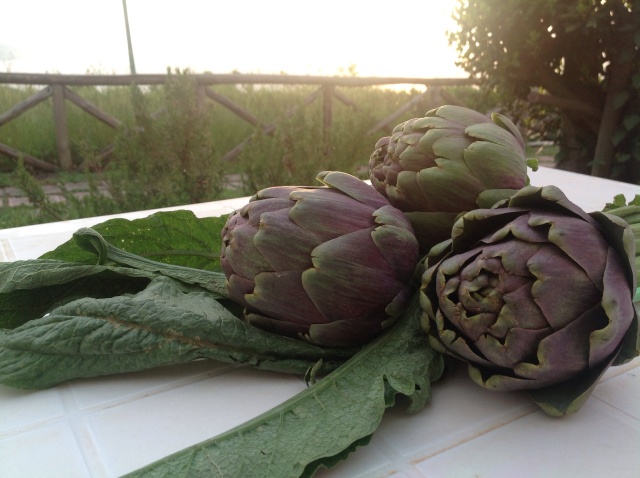 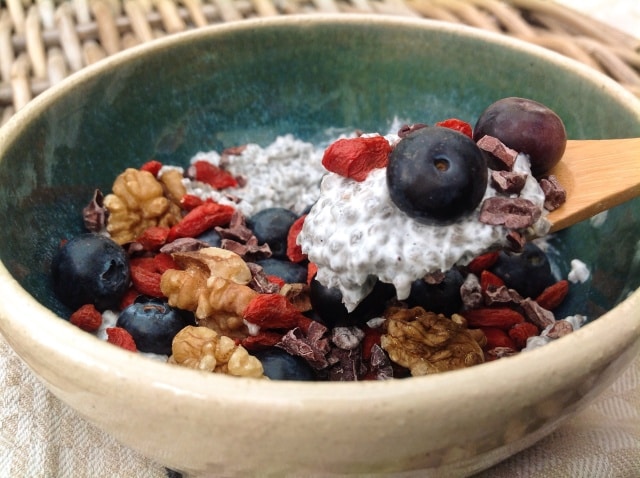 Posted by Galit Hahn
˜What should I eat for breakfast? ‘˜…
Read More 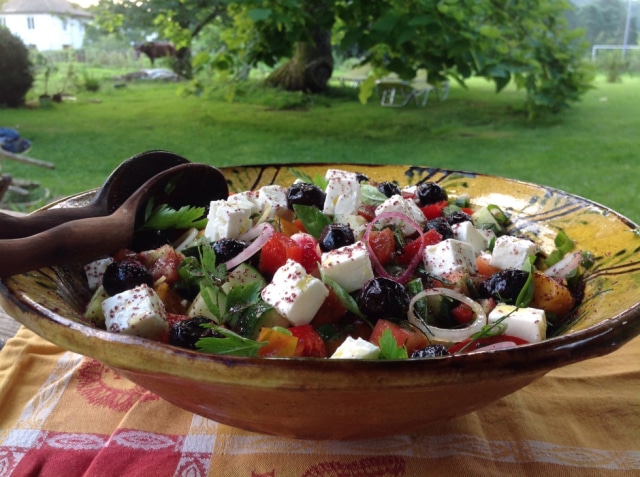 Posted by Galit Hahn
Ah, summer! Shorts, sandals and the the…
Read More 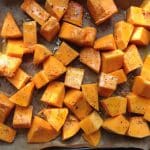 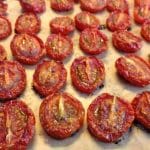 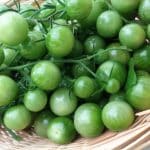 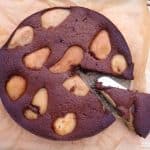 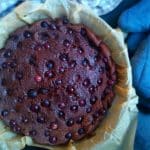 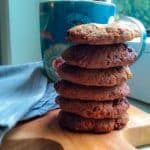